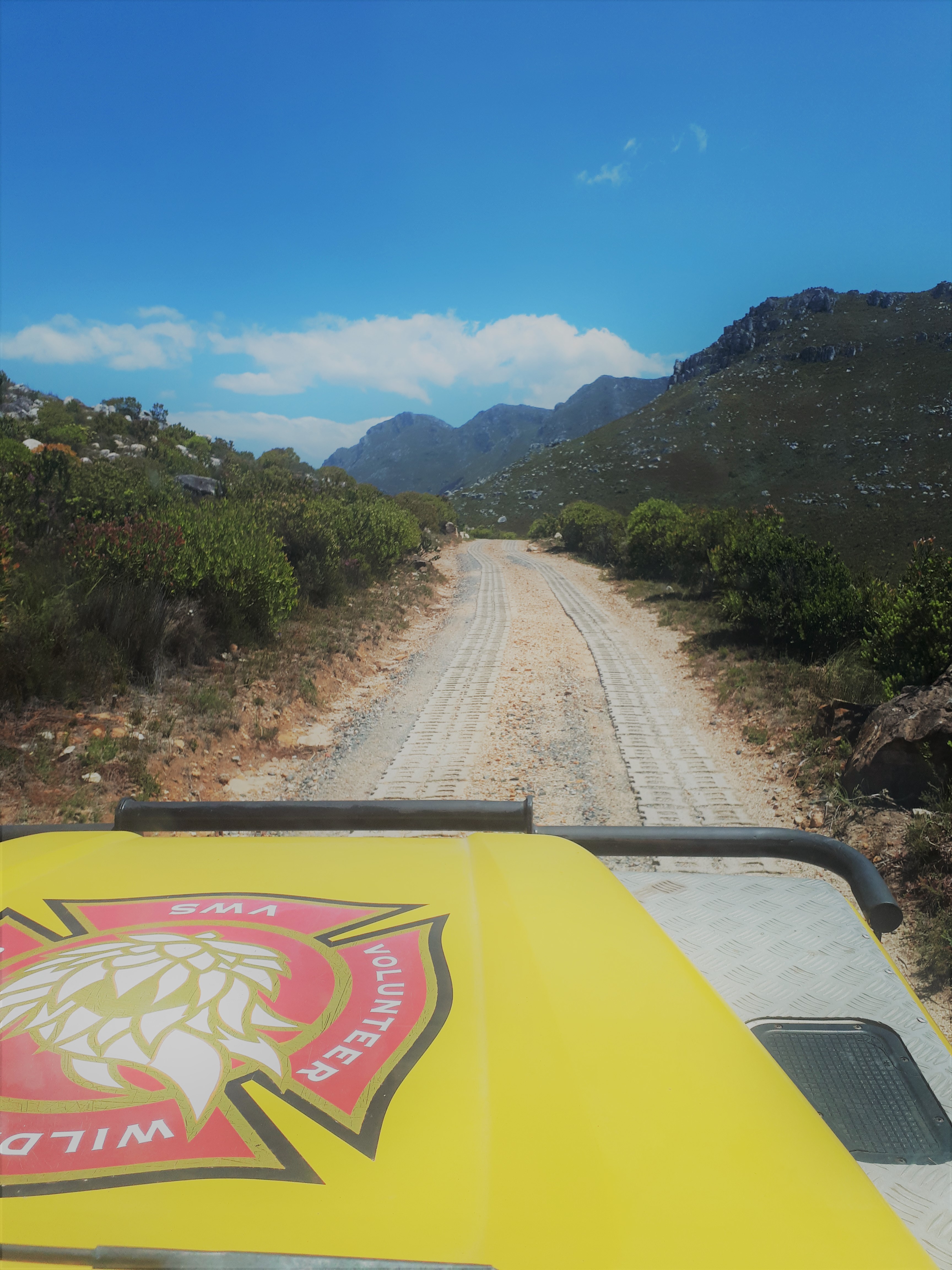 What is permeable or open grid paving?

Permeable or open grid paving consists of standard concrete blocks which have a large percentage of the surface area as open or penetrable. The open area allows for water to penetrate the paving as opposed to normal paving (clay, concrete asphalt), which assists water running off the paving into stormwater systems.

Open grid blocks are structurally stable, durable, load-bearing, with a permanent open area on the surface. Products such as grass blocks also encourage the growth of grass and other vegetation. Alternatively, the open grid may be filled with small stones, thereby encouraging the flow of water.

During the recent fires in the Overberg, the need for open grid roads was once again brought to the fore. In 2016, C.E.L. Paving products supplied the Overberg municipality with 1000 m2 of G8 Earthlock concrete blocks. The blocks were laid to form a vital road within the reserve. The Earthlock provides a stable base for vehicles to access areas previously not accessible( in this case vehicles from various fire fighting units), as well as preventing the roads and vegetation from being washed away. 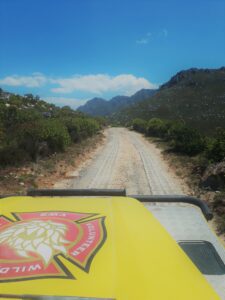 These open grid surfaces assist in allowing the surface area to remain cooler than the surrounding hard surface making up conventional pavements and roads. Pavements and roads in urban areas can be as much as 45% of land cover and therefore an important element when considering urban environments.

To reduce heat build-up, making use of cool pavement technology is a great approach. These technologies include using open grid systems, for example